DerOhannesian & DerOhannesian is an Albany, NY-based law firm specializing in criminal civil case litigation and defense. Since 2008, Baker PR has worked closely with Paul DerOhannesian, II, handling all aspects of media relations. Mr. DerOhannesian’s legal analysis is now regularly featured in media outlets in the Albany area. He’s now being picked up by some publications with a national reach.

Baker PR has done extensive content creation in maintaining an up-to-date website for the law firm. This includes scheduling photo shoots, posting Paul’s media coverage and drafting case studies on select court cases in which Mr. DerOhannesian has been involved. These range from estate administration and white collar crime to sexual harassment and murder cases.

Bill Cosby’s arrest on sexual assault charges in December 2015 gave Baker PR an opportunity to pitch Paul DerOhannesian’s expertise to national media outlets. In that pitch, we referenced DerOhannesian’s 22 years as head of the Albany County DA’s Special Assault Unit and authorship of Sexual Assault Trials, which is currently in its fourth edition.

The pitch was seen by a reporter at TheWrap.com, a leading online newspaper covering the entertainment industry which sees about 3.5 million visitors monthly. DerOhannesian was quoted extensively in an article about the legal challenges Cosby faces in court. That same reporter has come back to use DerOhannesian as a source in separate, high-profile cases in the national eye. 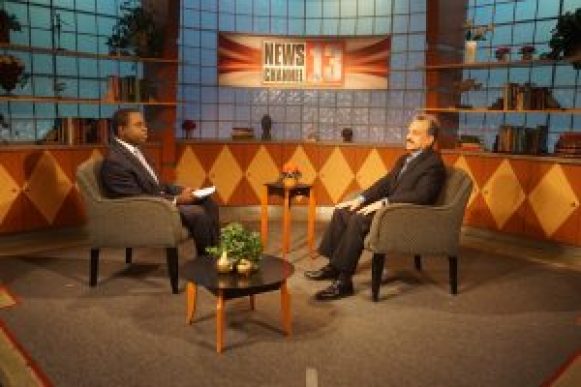 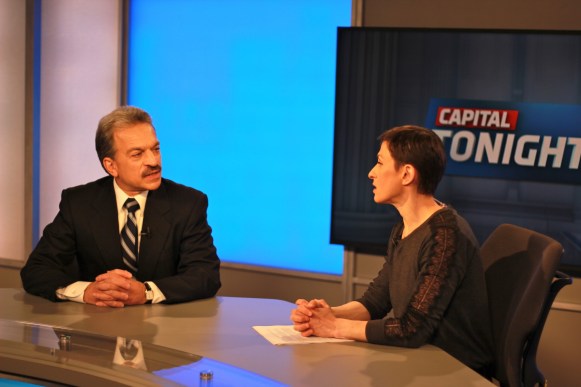 “Baker Public Relations’ communications strategies and knowledge of the media has helped our firm develop our web presence and enhance our communications with journalists, news organizations and conversations with the community. Megan and her talented associates are responsive, attentive, conscientious and great to work with. We recommend Baker Public Relations to anyone interested in thoughtful and professional public relations and communications. ”— Paul DerOhannesian II