Integra Optics, a global provider of carrier-grade fiber optics components located in Albany, NY first engaged Baker Public Relations in 2015 as they were preparing to unveil their new office and public event space housed inside a remodeled airplane hangar on the grounds of Albany International Airport.

The success of the event and Baker PR’s ongoing project-based efforts led to a long term engagement to drive media interest in Integra Optics’ story. This engagement came at a time of rapid growth for the company following the introduction of its in-house automation system. Baker PR assisted with the media rollout of the system, as well as the announcements of Integra Optics’ second generation Smart Coder device, and a distribution partnership with another global telecom company.

Through ongoing pitching and distribution of news releases to industry trade publications, Baker PR garnered placements for Integra Optics in Lightwave, Telecom Ramblings, Telecom Reseller, Data Center Dynamics, Fierce Telecom, Total Telecom and others. In addition to these efforts, Baker PR was also successful in coordinating phone briefings with industry analysts and editors, and the research and drafting of contributed articles and op-ed pieces.

Integra Optics also involved Baker PR in publicizing the purchase of a replica TORA 101 aircraft by company CEO David Prescott. The plane was painted to resemble a Japanese Zero for its features in popular films and television shows. In December 2018, Baker PR invited local media to see the plane and talk to Prescott about his efforts to further restore it. The media attention prompted a veterans group to get in touch with Integra Optics and schedule a visit of World War II veterans, which was also covered by local media. 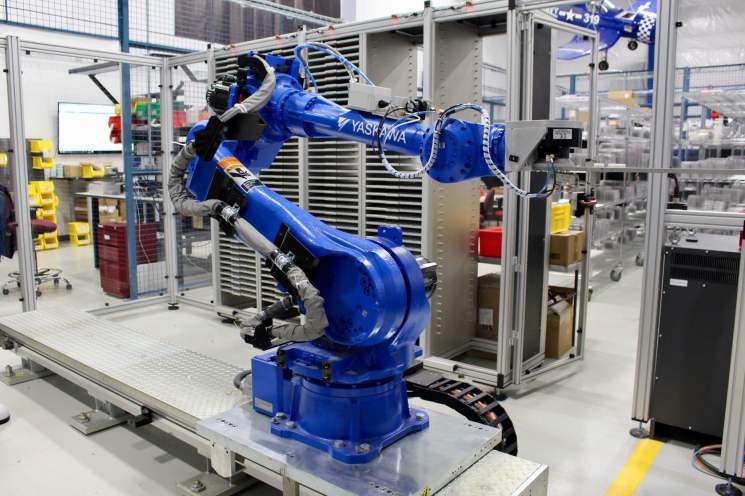 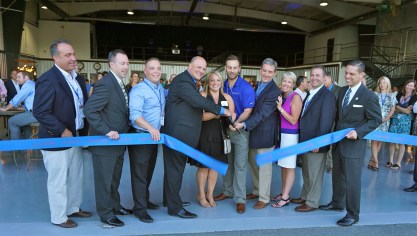 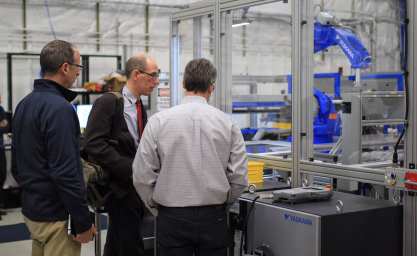 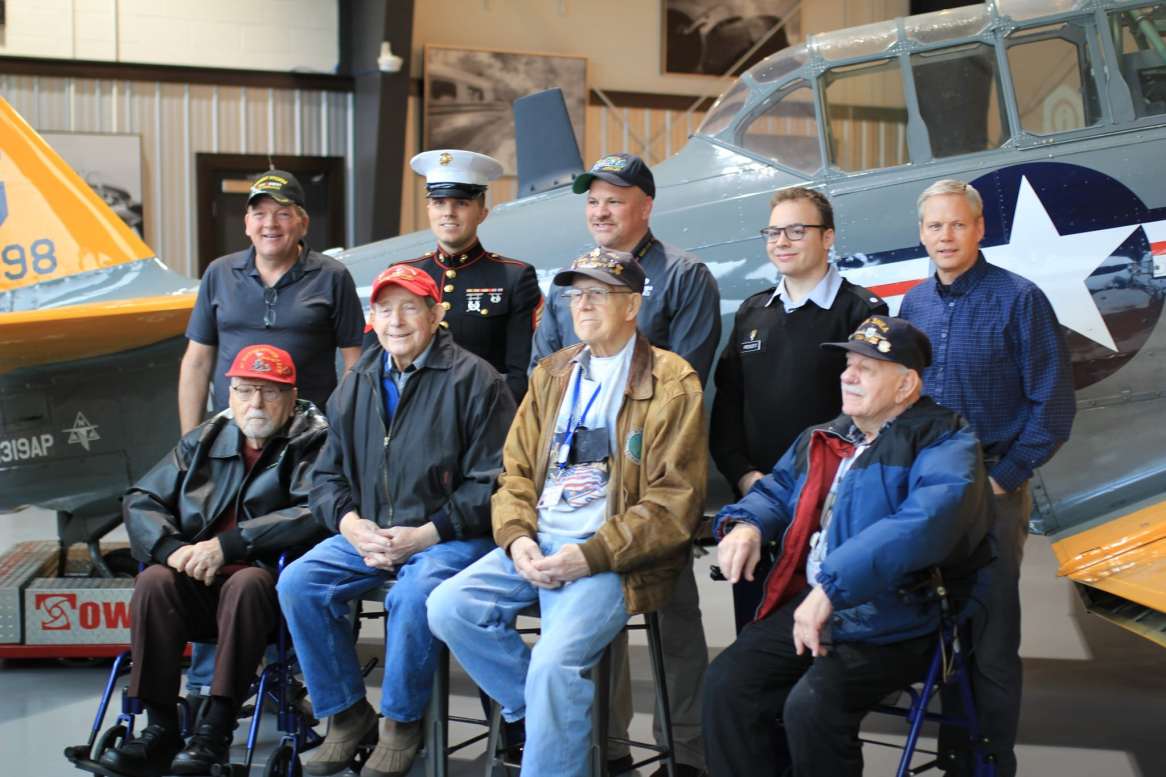