Baker Public Relations was engaged by the popular Saratoga Springs restaurant Hamlet & Ghost to manage media relations for its annual holiday pop-up. The lavish theme, an over-the-top Vermont hunting lodge, featured holiday dining selections and cocktails from December 2 through January 4.  Hamlet & Ghost, located at 24 Caroline Street in the heart of Saratoga’s downtown restaurant and bar neighborhood, offered its usual beverage and dinner menus with the addition of special holiday cocktails, including highlights such as the Peppermint Old Fashioned, the “I Triple Dog Dare You!” and The Grinch. Prepared by Executive Chef Michele Hunter, the dinner menu was comprised of Hamlet classics like Cider Battered Cheese Curds, and Burrata Fondue as well as additions such as Elk Osso Buco, Roasted Quail and Braised Rabbit Gnocchi.
Hamlet & Ghost Co-Owner Brendan Dillon outlined goals, including informing the public and promoting the pop-up, which was only happening for a limited time, drawing patrons into the restaurant to enjoy the holiday atmosphere and offerings.
Baker Public Relations began its efforts by drafting and distributing a press release to all local television, print and radio platforms (including, but not limited to: Times Union, Saratoga Today, Saratogian, Daily Gazette, News Channel 13, Spectrum News) on November 26, 2019.
The press release was met with great interest from local publications. On November 27, the Times Union covered the pop-up, with a second piece running in the publication’s Table Hopping blog on November 28. The Saratogian also ran a piece, previewing the opening of the holiday pop-up.

Through pitching, our team also secured a weekend interview with CBS 6 for December 8, in which Dillon demonstrated specialty drinks and discussed the pop-up details. One of our team members accompanied Dillon at the interview.

Overall, the media outreach strategy was successful with five pieces of coverage, online readership of 579K and estimated coverage views of 2.89K. The coverage allotted continuous presence at Hamlet & Ghost during the holiday pop-up. 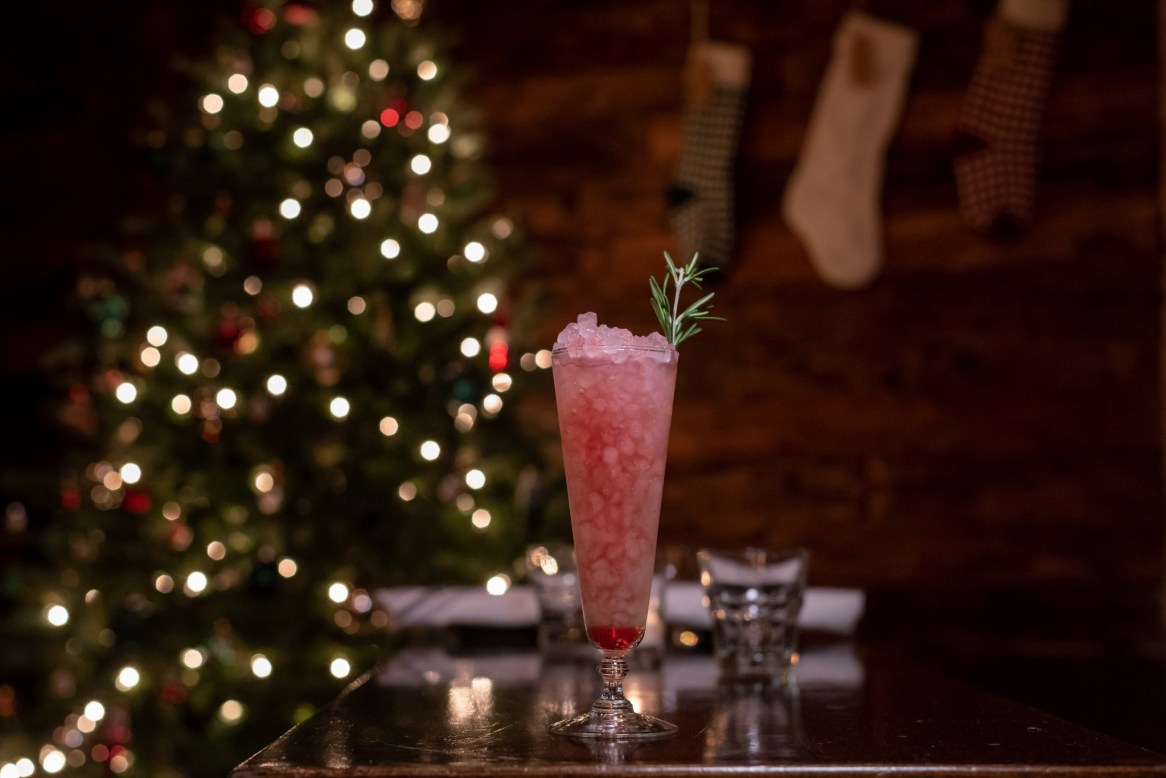