GreenRenewable has grown exponentially since its involvement with Baker PR, adding facilities in Colonie, Watervliet and Manchester, New York. When GreenRenewable to Central New York in 2015.  Baker PR handled all media relations aspects of the expansion and introduced the company to its new neighbors through press coverage of the move.

At the same time, Baker PR assisted in the launch of the company’s new website, developing all written content and contributing photo and video elements. Baker PR also began a social media campaign to further publicize company news and the overall importance of environmental stewardship.

As GreenRenewable looked to expand, the company was in need of a strategic public relations plan to increase awareness and build its brand recognition.

Baker PR successfully planned and executed a tour of the company’s Berlin, NY facility in 2012 with Congressman Chris Gibson and other elected officials. The purpose of the tour was to highlight GreenRenewable’s investment in Rensselaer County’s economy, job creation and environmentally sustainable practices. 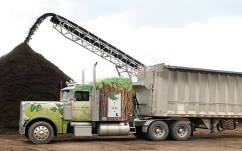 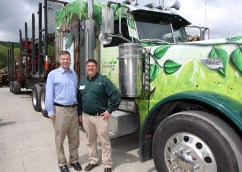 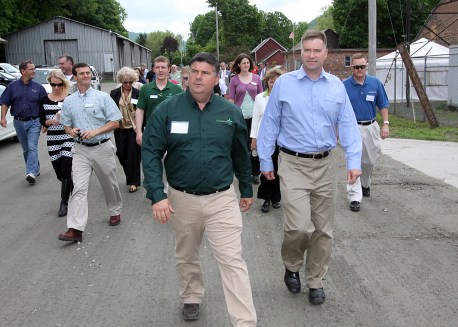 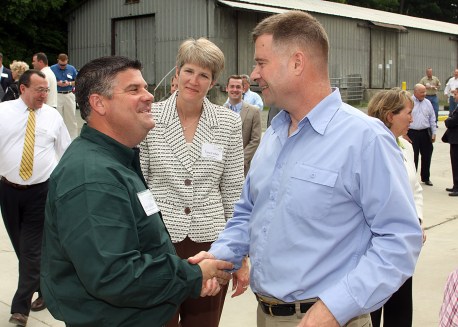