Since 1987, Creatacor, Inc., headquartered in Clifton Park, NY, has been

In 2012, as Creatacor projected steep growth over the next few years, the company engaged Baker Public Relations to further build brand equity locally, regionally, and nationally. Additionally, the company was celebrating a milestone­25 years in business and needed assistance with the kick-off of its “THINK 25” marketing campaign. This campaign included the design and launch of an interactive website.

Baker PR implemented a public relations plan that included press release development and issuance, timely pitches to the media, production of a timeline video, creation of employee (Straight from the Crate) and client (Collaborations) e-newsletters, a 25th anniversary open house, and a day at the track for select VIP customers. These tactics were instrumental in increasing overall awareness, visibility and further building relevance in the market.

Additionally, we work closely with Creatacor clients such as LEGO to generate awareness for projects including the North American International Toy Fair and LEGO Americana Tour. 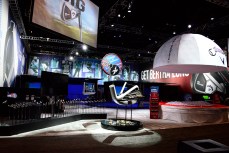 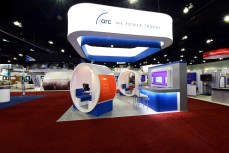 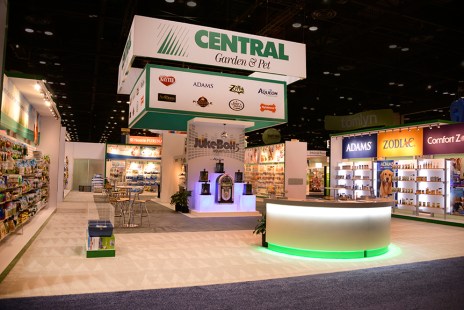 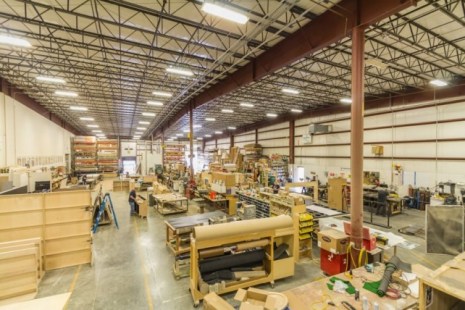 “Back in 2012, when interviewing potential partners to assist us with our public relations efforts, Baker PR stood out as they matched the level of customer service we strive to achieve with our clients. Since then, we’ve successfully hosted a 25th anniversary event at the Saratoga Race Track, launched internal and external e-newsletters, and increased brand recognition locally and nationally through media relations. More importantly, Baker PR continually offers new and creative ideas so we can achieve our goals. We are fortunate they are our partner and I would highly recommend their services to anyone.”— Will Farmer, COO and Partner, Creatacor