Complexions Spa for Beauty & Wellness is a full service day spa with locations in Albany and Saratoga Springs, NY. As agency of record since May 2009, Baker BR has helped build Complexions’ brand, and increase awareness of Complexions’ Gold Level LEED® Certification, green practices, expansion and new treatments and services.

Our initiatives have helped elevate spa owner Denise Dubois as a go-to source for industry related news and topics. Today, Denise enjoys speaking and presenting on both a local and national level.

In September 2012, Complexions Spa for Beauty & Wellness completed a 2,300-square-foot expansion at its current location, bringing the total spa’s square footage to more than 10,800.  It also marked a milestone anniversary, celebrating its 25th year of providing clients with exceptional spa and salon services.

Baker Public Relations planned an anniversary event to thank Complexions’ loyal clients and commemorate the joyous occasion. As Complexions Spa is Gold LEED® certified, we wanted this to be the underlying theme for the evening, so Complexions invited special guests to celebrate in style with an invitation only “Green Carpet” event. 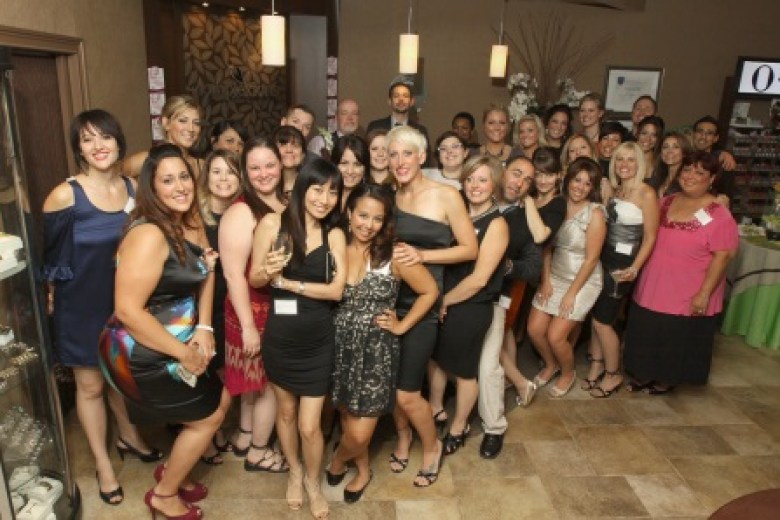 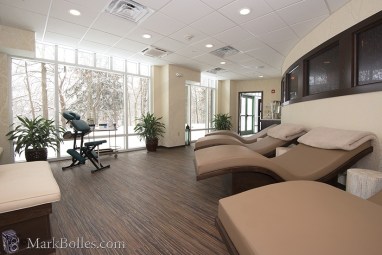 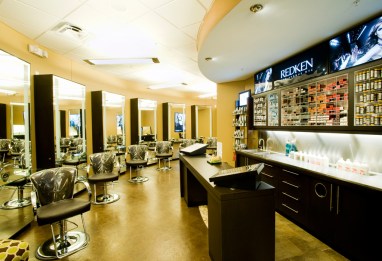 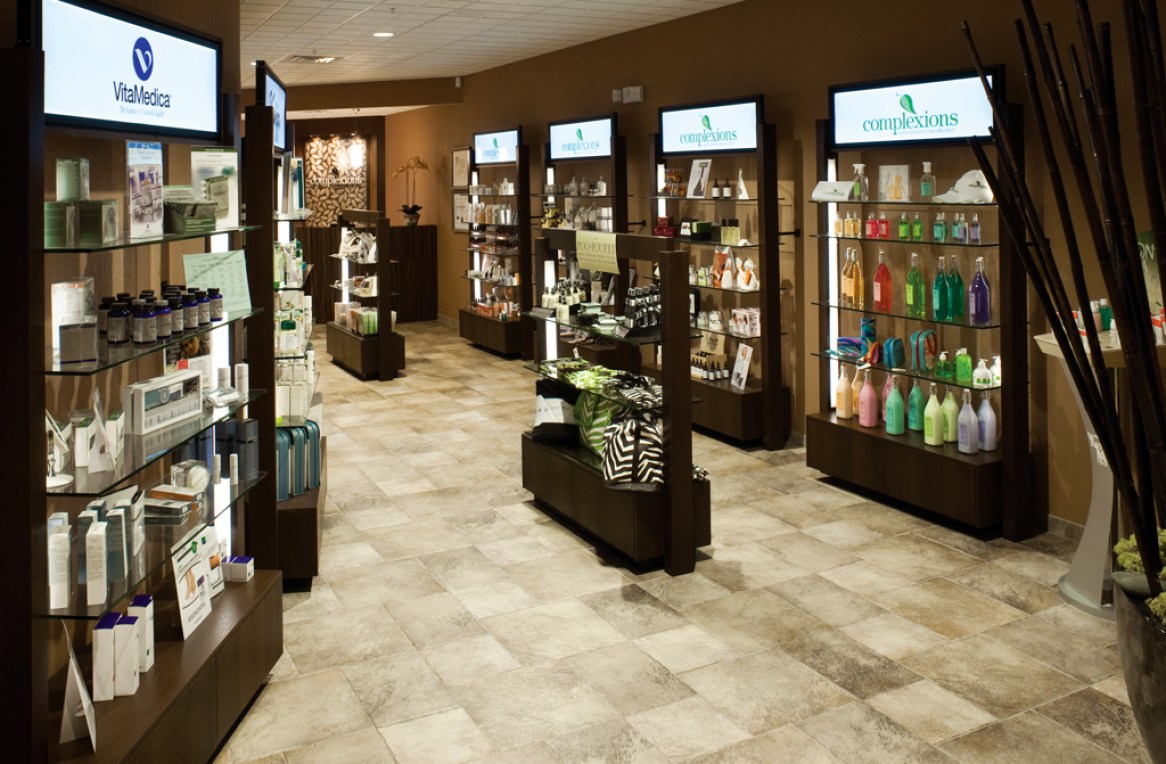 “We have been working with Baker PR since 2009. It's like having an internal marketing and PR department. Baker PR has helped in many different ways including media relations, event planning, advertising design and ad buys, media & public speaking training, community relations and more. I have continued to work with Megan and Baker PR because of the quality of their work and I know I can count on their professionalism.”— Denise Dubois, Owner, Complexions Spa