a competitive bid process, to assist The Center for Neurobehavioral Health (a program  affiliated with the State University of New York College at Plattsburgh and supported by the Research Foundation for The State University of New York) with drawing awareness to the Alzheimer’s Disease Caregiver Support Initiative, its newly created website, and its many services. The Center was awarded a 5-year grant for $7.5 million by the New York State Department of Health to help provide outreach and support to caregivers of individuals with Alzheimer’s disease and other forms of dementia. 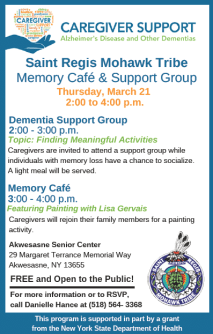 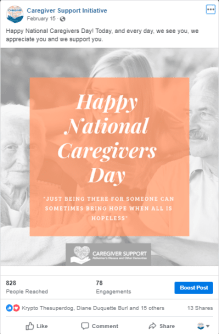