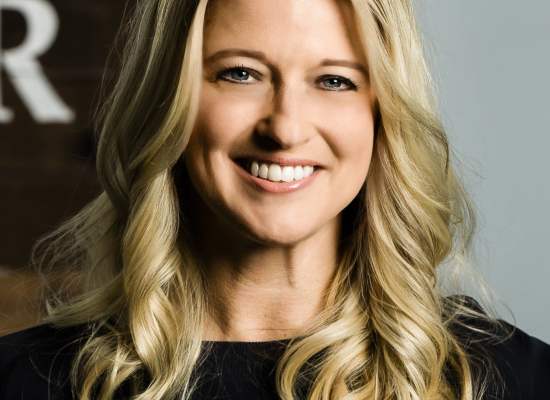 Megan has been a communicator for more than 20 years. Before transitioning to communications executive and entrepreneur, Megan enjoyed a highly-visible, 10-year career in television news. As a broadcast journalist, Megan covered hard news, feature and political stories, including the 2004 Democratic National Convention, presidential visits, and more. She helped launch and served as the weekday evening news anchor at Spectrum News (then Capital News 9), Charter’s 24-hour news channel. This helped Megan establish a broad network of media, political and community contacts and has provided her with access to key decision makers and news personalities. Megan won a New York State Emmy and was honored by the Associated Press for Breaking News.

She also has expertise in the development and implementation of crisis communications plans to help organizations prepare for crises, detect vulnerabilities and protect their reputation.

Megan graduated from Indiana University of Pennsylvania in Indiana, Pa. where she earned a bachelor’s in Communications/Media in 1996. She serves on the IUP College of Education and Communications Dean Advancement Council and on the boards of the Leukemia and Lymphoma Society Upstate New York/Vermont Chapter and the Colonie Chamber of Commerce. Megan was honored in April by her alma mater with a newly created alumni award, the Department of Communications Media Impact Award. She is also a 2012 Albany Business Review 40 under Forty honoree.

Megan resides in Loudonville and is married with five children, including identical twin girls.